In late 1990 the city of St. Peters was celebrating the opening of the new Cultural Arts Centre, located on Mexico Road. During this event, Evelyn and John Fedora had a conversation with the Cultural Arts Centre curator, Richard Brooks, about the possibility of forming a choral group. After an organizational meeting in March of 1991, the group decided to host a community sing-a-long event. They placed an advertisement in the local newspaper, which resulted in 29 attendees.

After this successful event, a board was formed and the group agreed on the name, St. Peters Choral Society. The city provided the Cultural Arts Centre for rehearsals and the board named Mr. John H. Smith as the choir's Director and Alice Kennedy the Accompanist.

The first semester started in September 1991 with fifty singers. The first concert was performed at the new St. Peters City Centre Auditorium on December 8, 1991. Later, as membership grew, rehearsals and performances were moved to Fort Zumwalt South High, where we still rehearse and perform today.

Following John Smith’s retirement in 2021, Jason Martin, a former student of John’s, became Director. In 2022, the organization restructured in order to house several choirs under one name: The Choral Society of St. Charles County. The original choir was renamed the JH Smith Community Choir and the new Youth Choir was formed. 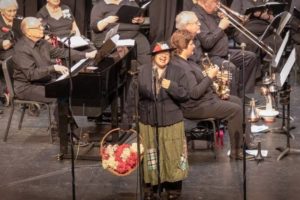 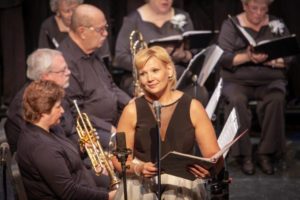 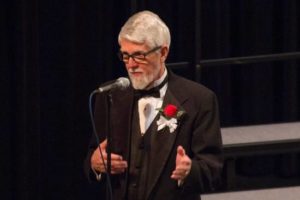 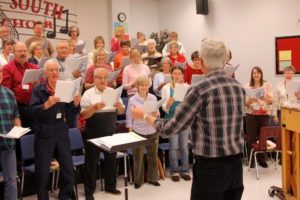 Community Sing-A-Long event was hosted, marking the beginning of a community choir group

St. Peters Choral Society was restructured to house several choirs under a new name: The Choral Society of St. Charles County. The original choir was renamed the JH Smith Community Choir and the new Youth Choir was formed.

“We love to sing with you!”